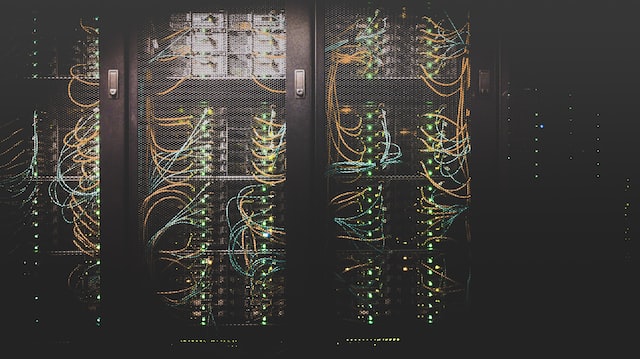 What is a VPS?

The word VPS is an abbreviation of the full word Virtual Private server. A VPS is actually a full physical or dedicated server that is broken up into smaller servers, also called virtual servers.

The VPS can simply be provided with its own resources such as CPU cores, RAM and hard disk(s) and it can also have its own OS (operating system) installed. In theory it is exactly the same as a dedicated server or physical server but then virtual.

Origin of the VPS

The VPS was created because there were many physical servers that were only used for a few percent of their capacity. The physical server was not efficient at all, power was not used efficiently and neither was the hardware.

This is where the idea was born to develop the VPS. The software that was developed allowed the VPS servers to run completely separated from each other as processes on a physical server. This means that one VPS cannot access the data or resources of the other VPS. As a result, a VPS is also equipped with a good security layer and in this area it is not inferior to a dedicated server.

What about the performance of a VPS? That is a good question! Since the VPS shares the hardware / resources of the physical server with other VPSes, you would think that it should or could be slower.

At the inception of the VPS, it may not have been quite as fast, but nowadays that’s all solved. The resouces that the physical server has are really separated and fully dedicated to the VPS. So this actually allows the VPS to use the allocated CPU cores and RAM completely for itself and you have almost no difference with a dedicated server anymore. However.

Another advantage of a VPS is that you can ensure that it is “High available”. Also called high availability.

How does this work? It works as follows: Since the hard disk of a VPS is an image, this ensures that you can move the hard disk and access it on another physical server that is also running the same VPS software.

So if you make sure that the VPS hard disk is available in case of a physical server failure, then you can restore the VPS on a spare / other available physical server with the VPS software. This can even be done in a few seconds after the failure of the first physical server, after which the VPS will be back online in less than a minute and continue where it left off.

But what if the VPS hard disk is on that broken physical server?

In that case, you cannot restore the VPS to another server. That is why it is necessary to store the VPS harddisks (images) on a SAN server (storage area network server). The physical server connects to the SAN and can therefore read the VPS hard disk.

Such an environment with multiple hypervisors (physical servers) and a SAN server is called a High Availability environment or a cloud.

Advantages and disadvantages of a VPS

What are the advantages and disadvantages of a VPS? We’ve figured it out and listed it for you below:

Curious about what the most used VPS software by hosting and VPS providers is? We have looked into it and listed it below: 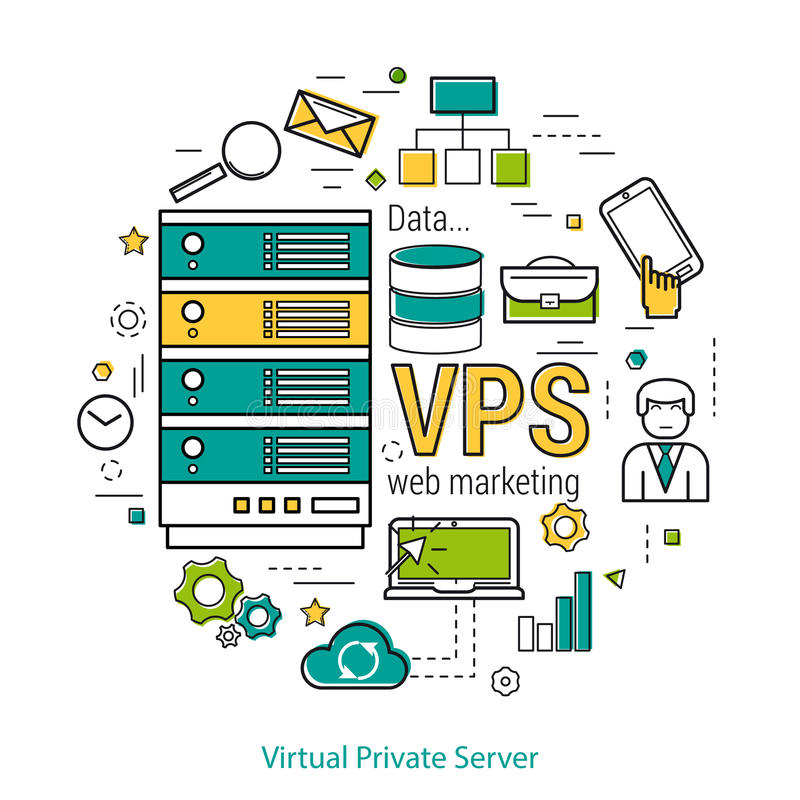 In theory, a VPS can be equipped with any operating system available on the market. This is because it is simply a PC and therefore you have no limit in terms of operating system.

The operating system can be divided into the following 2 categories:

Under Linux server you have hundreds of operating systems, since it is open source there are many variants built on the original Linux kernel (core).

On your operating system, you can also install an additional layer that allows you to manage the software, configurations and services on your VPS. We often call this a control panel.

Of control panels, there are also open source variants (free) and paid variants (closed source). Below I will list the most commonly used VPS panels:

With most VPS control panels, you have a full-fledged web hosting platform in just a few clicks, so you can easily provide web hosting yourself.

Through the control panel you can update, configure and manage the complete server. You don’t actually need any real technical knowledge of the operating system once you have a control panel installed on your VPS.

Does a VPS have its own IP address?

A VPS is a unique server on the Internet, therefore it also has its own IP address so it can be reached from anywhere in the world.

Because your VPS has its own IP address, you can also link a domain name to the VPS by means of DNS records. In this case, you change the DNS A records to the IP of your VPS, so that as soon as you visit the domain name, it will load data via the IP address of your VPS server.

These are extremely fast storage media that look like RAM sticks and are plugged directly into the PCI-Express bus. As a result, the throughput from the disk to the motherboard, processor and RAM memory is extremely high and you automatically have the highest speed.

The normal SSDs that were already fast compared to a classic hard disk used SATA or SAS ports. This has a limited throughput and was often the limit of the SSD drive. With the NVMe disk that is connected directly to a high-speed connection (PCI-Express), this limitation has disappeared.

It is also possible that the storage / hard disk of your VPS is on a distributed storage cluster. In this case, Ceph is often used, which ensures that there are at least three replicas of each block of data.

In this way Ceph always ensures that the highest possible redundancy is available.

It is also possible that your VPS hard disk is on RAID storage, also known as local storage. This means that several hard disks are combined into one group of disks in the server.

This group of disks makes it faster because a file is cut into several pieces and written to multiple disks so that you have a higher writing speed.

Also RAID ensures that if one or two disks in the group / RAID set fail, the data is still available. So you have higher redundancy and availability.

The only major difference with distributed storage is that the storage is only accessible from the server/hypervisor that contains the disks.

With distributed storage, any hypervisor connected to the storage cluster via a network connection can access the data.